On September 6, makeup guru Nikkie de Jage, a.k.a. NikkieTutorial, posted a new video featuring the “Lose You to Love Me” singer.

While trying out Gomez’s new Rare Beauty makeup line, the duo discussed some of the pop star’s favorite makeup looks through the years—her “I Can’t Get Enough” music video glam is one of them—and why she’s in no hurry to get into a new relationship after being single for almost five years. 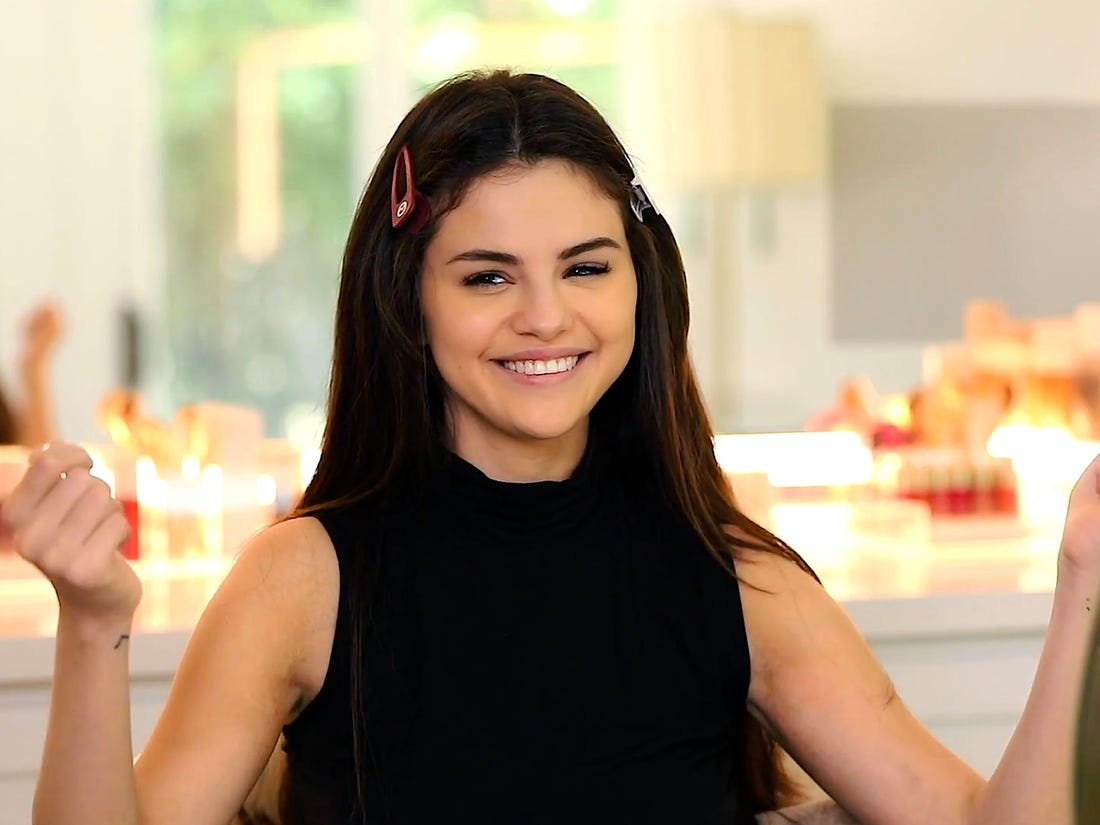 Around 19 minutes into the video, while discussing her makeup artist, Hung Vanngo, the 28-year-old jokes about marriage. “He will be doing my makeup for my wedding, which is never gonna happen,” she quipped.

“It’s hard in quarantine,” she continued, before adding that her words are “not an invitation” for interested parties. “It’s just funny that I release things that, like, say I want a boyfriend and stuff…and I’m like, ‘I didn’t really mean it, though. Guys are a lot of work.’ ” 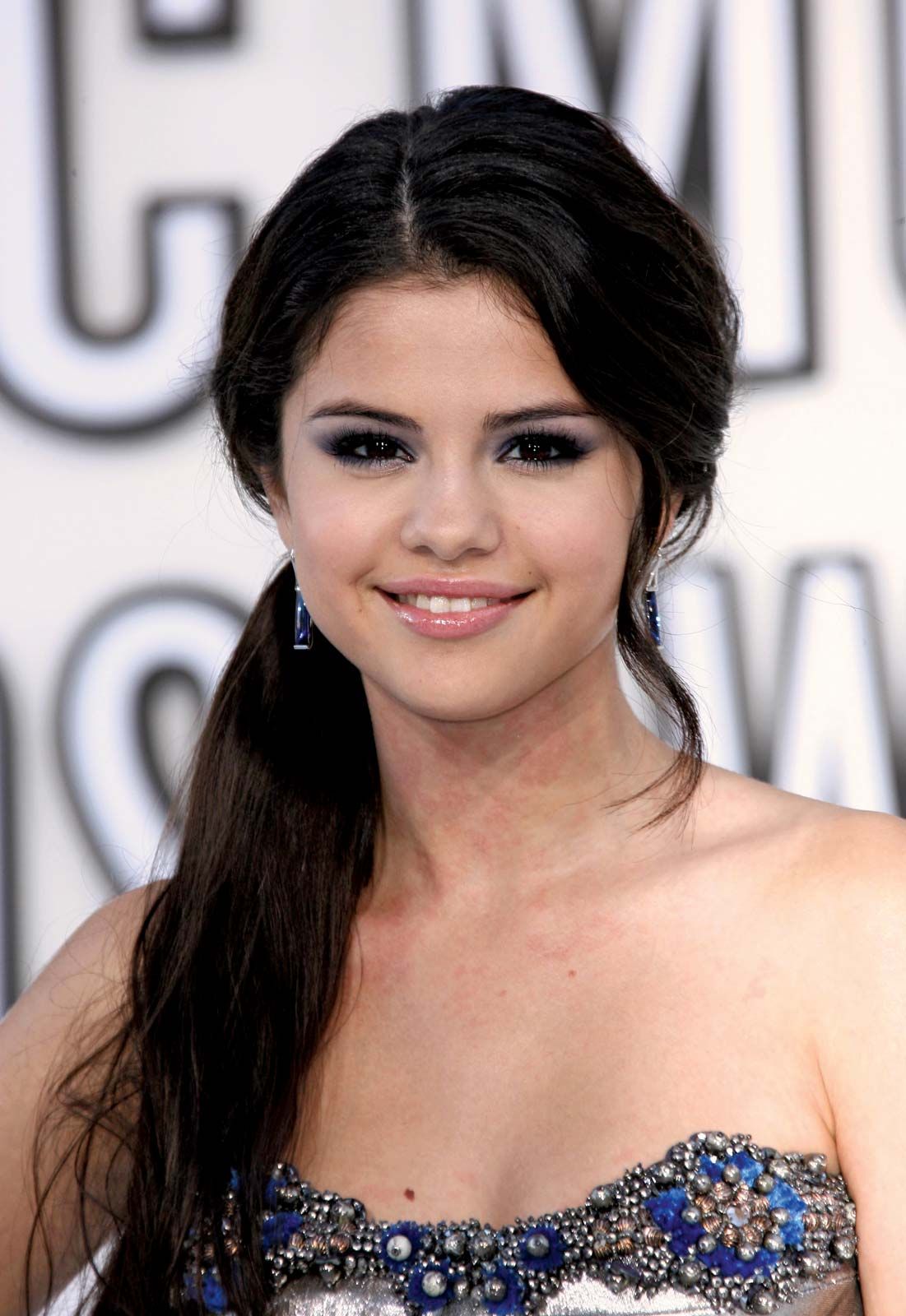 Selena Gomez has been linked to a few high-profile celebrities throughout the years. Other than her on-again, off-again relationship with Justin Bieber, she also dated The Weeknd and Nick Jonas—not to mention rumored romances with Orlando Bloom and Niall Horan. Bieber even came under fire this week for mentioning Gomez in a music video for DJ Khaled and Drake’s song, “Popstar.”

Meanwhile, although Gomez claims she’s single and not looking for love, the makeup mogul became visibly flustered after receiving a surprise phone call from a “cute boy” during a recent episode of the HBO Max series Selena + Chef. 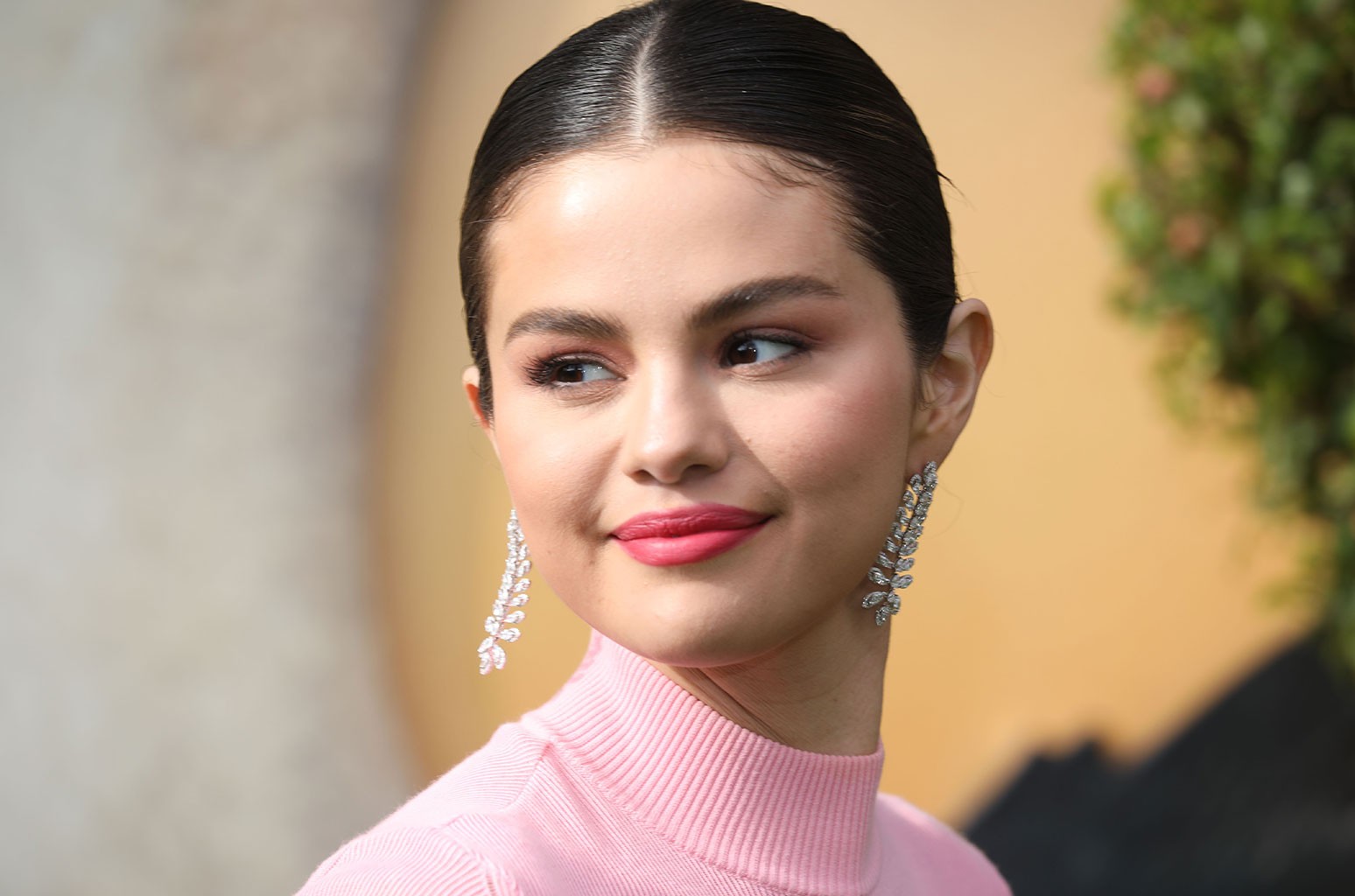 “Hey, I have to call you back. I’m cooking,” she told the mystery man before apologizing to chef Roy Choi. “Sorry, cute boy,” Gomez explained with a laugh. Iiiinteresting.

So,Finding a boyfriend is not on Selena Gomez’s priority list right now.