Jennifer Aniston just gave an interview to InStyle, where she talked a whole lot about how much she misses Friends and the ’90s. Things got REAL nostalgic.

“When Friends began [in 1994], we were all so wide-eyed and bushy-tailed,” she said. “We couldn’t believe what was happening, and we had no idea what was coming.” 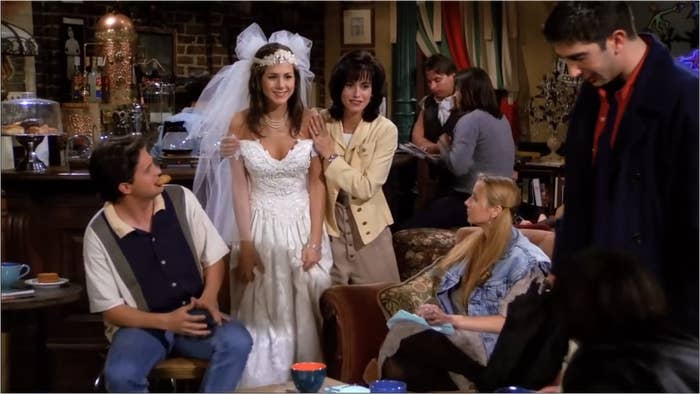 “On Instagram, Courteney [Cox] recently posted an old photo of all of us on a jet together before the show had even aired. I just remember not understanding that this was my life. The level of gratitude, my god.”

She went on to explain how Friends gave her confidence, calling it “the ultimate trust exercise”:

I started to find my confidence when I was on Friends, for sure. In a way, being on that show was the ultimate trust exercise. There was comfort in numbers there, so we all held each other up.

“I miss a lot about that time,” she added. “Having a job that was absolute, pure joy. I miss getting to be with people I love massively and respect beyond words.” 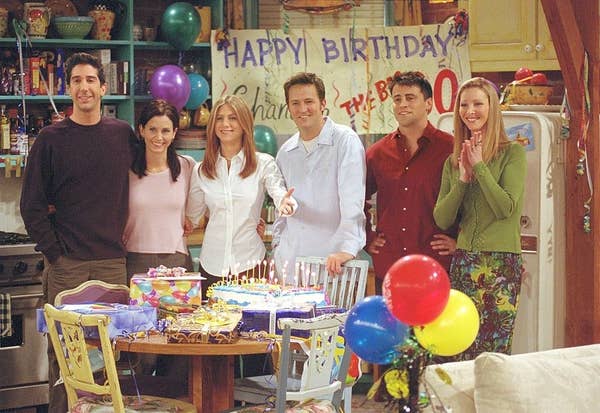 “So, yes, these days I’m super nostalgic. Anything can make me go, ‘Aww.'” 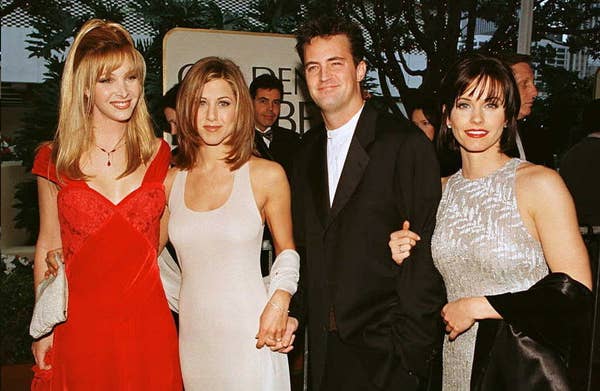 And Jen also talked about why she misses the ’90s in general, which she described as “simpler times”:

When I think back on the ’90s, it makes me nostalgic — period. They were simpler times. This is going to sound odd, but there was a sense of safety in the world.

We weren’t exposed to as much as we are now. And even if there was just as much shit going on, we didn’t necessarily have it in our faces 24/7. It was lighter. There was a lot more human connection.