Back in January, following Lovato’s performance at the Grammys, Gomez, 27, took to social media, writing, “I wish there were words to describe how beautiful, inspirational and DESERVED this moment was. Demi I’m so happy for you. Thank you for your courage and bravery.”

Now, in a new interview with Harper’s Bazaar, Lovato, 27, commented on Gomez’s message of support.

“When you grow up with somebody, you’re always going to have love for them. But I’m not friends with her, so [the Instagram post] felt …,” she said, stopping mid-sentence, before adding, “I will always have love for her, and I wish everybody nothing but the best.”

Lovato’s Grammys appearance was her first public performance since her near-fatal overdose in July 2018.

The former child stars were once close friends who appeared on “Barney & Friends” together and became Disney Channel stars around the same time, appearing on different shows. 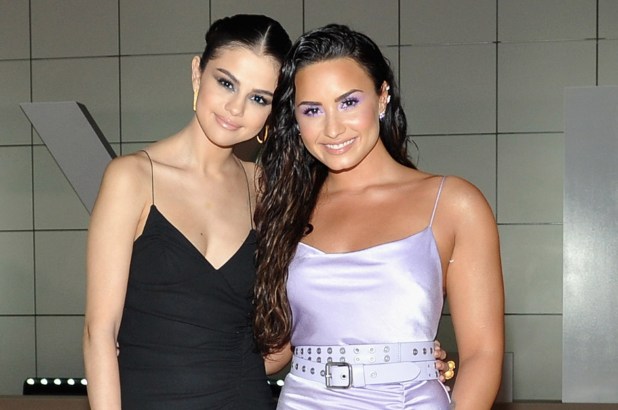 Lovato also confirmed that she’s no longer in touch with her “Camp Rock” co-stars the Jonas Brothers, but there is one Disney alum that she’s still tight with.

“I talk to Miley [Cyrus],” she exclaimed. “She’s awesome, and I love her to death and always will, always have. But I think she’s kind of the only one from that era that I still stay in touch with.” The duo recently reconnected on Cyrus’ Instagram Live show, “Bright Minded.”

Another person no longer in Lovato’s life is ex-boyfriend Wilmer Valderrama. The pair dated for six years before splitting in 2016. He announced his engagement to Amanda Pacheco in January. 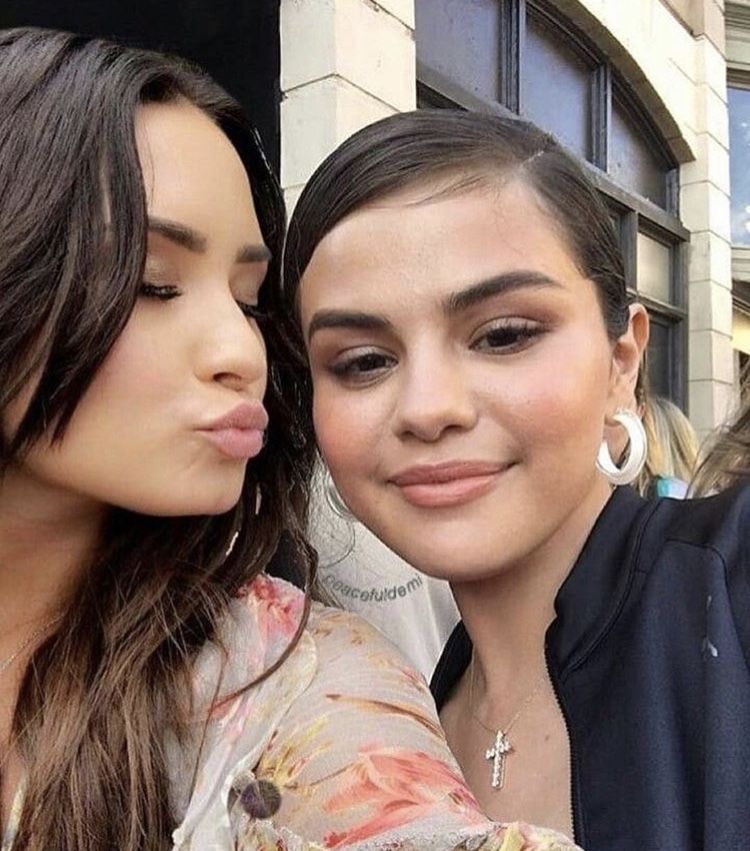 “I’m really happy for him and I wish him nothing but the best, but we’re not in each other’s lives,” Lovato said. “But I think I needed that because I needed to learn to be okay on my own.”

She continued, “When you get into a relationship with somebody at that young of an age and then you spend six years with somebody, you don’t really get to learn about yourself.”

Lovato, who has been open about her sexual preferences, described herself as “fluid” and envisions a future with two or three kids — either with a man or a woman.

“I think it could be so much fun to share children with a woman … So I don’t know what my future will look like, and I’m open to anything.

“People always ask me, ‘What’s your type?’ And I’m like, ‘Have you seen my history?’ There is no type. It is solely off connection. I wish I could say, ‘I only date attractive people.’ But I don’t,” Lovato added.

She is currently dating former soap star Max Ehrich. Last month, she made an accidental cameo on Ehrich’s Instagram Live. In a recent shirtless snap of himself, which Ehrich captioned,

“When you realize u should’ve packed more for your quarantine stay,” Lovato cheekily replied, “Fine by me.”